From the Monastery to Multiplayer Games: How Healthy Gamer Is Helping the Internet Generation 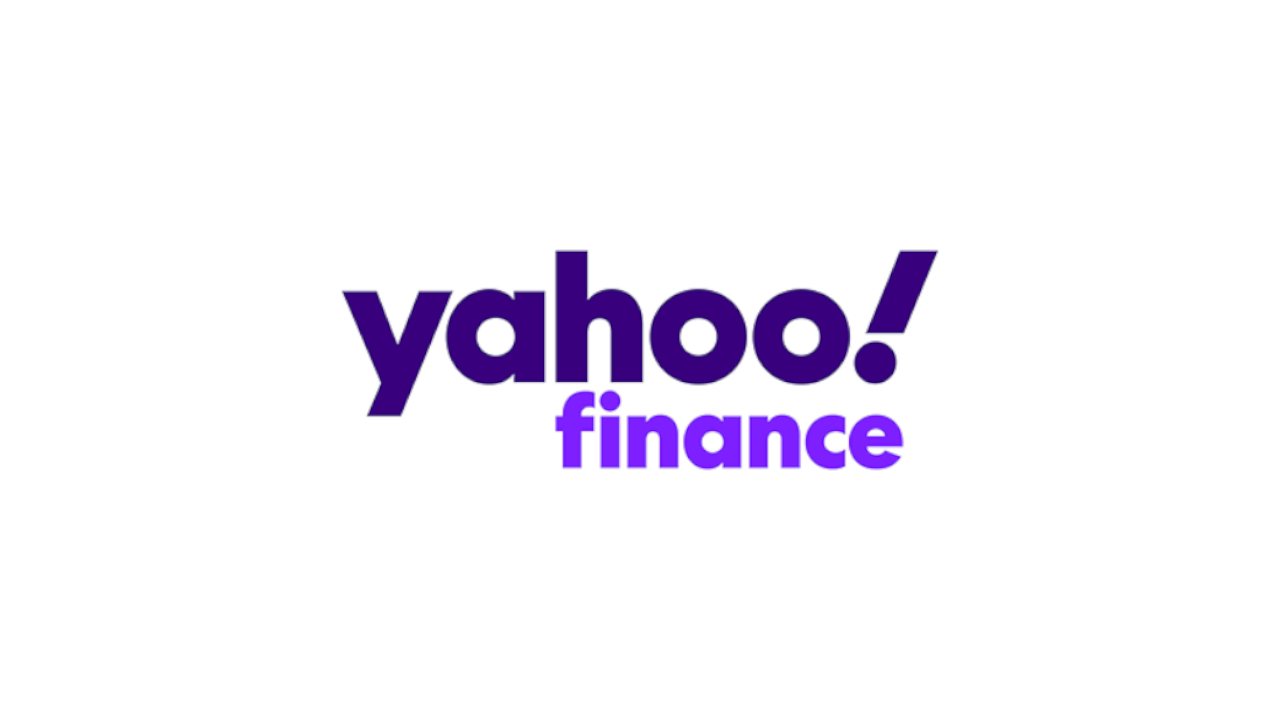 In the early 2000s, Alok Kanojia’s future wasn’t rendering like it should. A first-generation Texan raised by Indian immigrant parents, Alok was coming up on two years of academic probation with a GPA in the 2.0 range. As he slept through exams and threw out his grades without looking at them, Alok was rejected from medical school 120 times over three years. Gaming became a way to cope, but it wasn’t changing the outcome.

Today Dr. Kanojia—or Dr. K, as he’s more commonly known—is still an active gamer with over 516,000 followers on Twitch, and he’s a highly regarded psychiatrist with a private practice and an instructor position at Harvard Medical School.