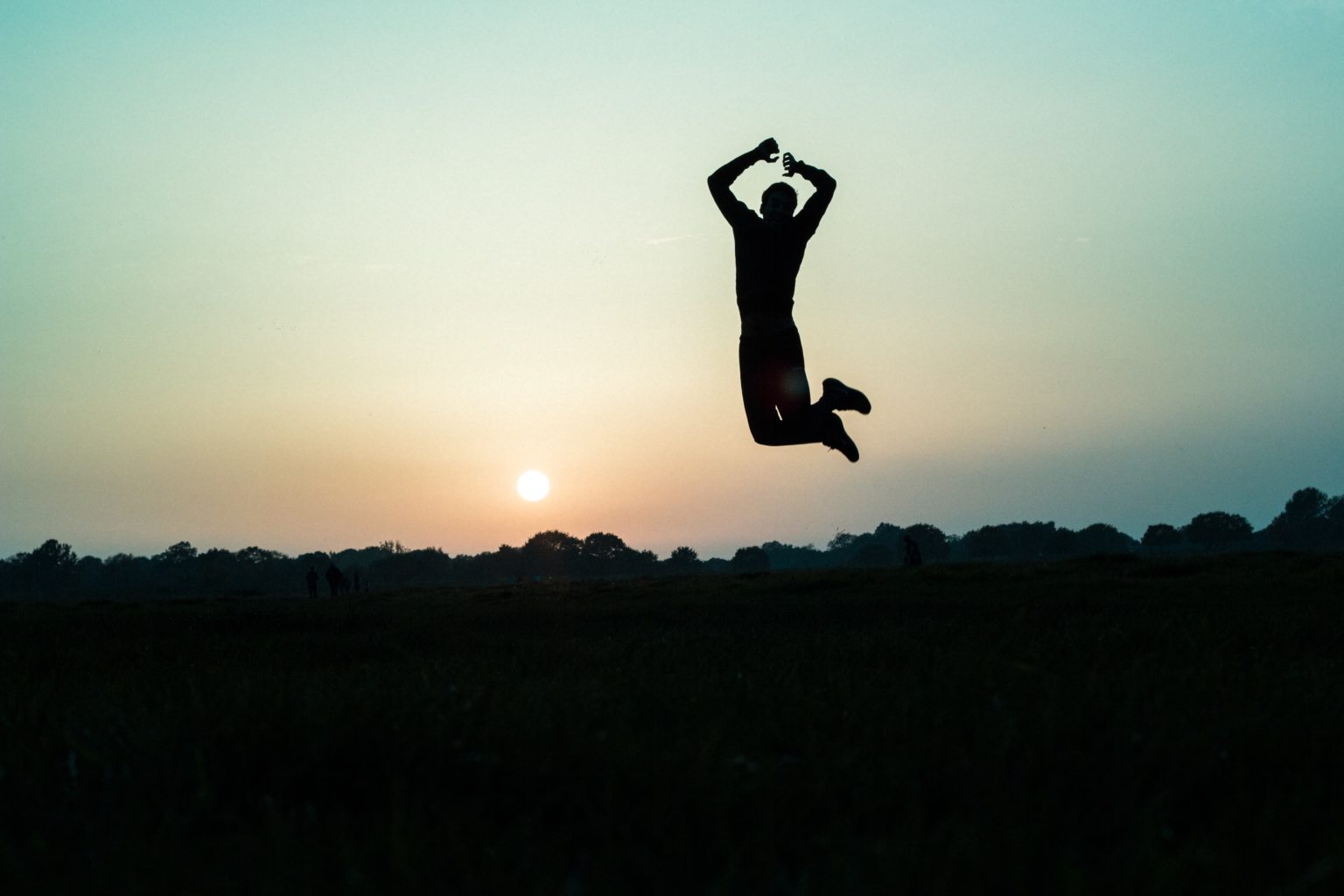 The Healthy Gamer Coaching Program has been up and running for a while now, and we already have a few success stories! Many clients have gone through the program and seen a lot of change in their life.

Important Note: Coaching is not a replacement for therapy or medical advice. If you have a medical question or mental health concern, please consult your doctor or mental health professional. Click here to sign up.

I didn’t like my job. When I asked myself what else I would do, I didn’t have an answer. I didn’t know what I was looking for. It felt like I was in an MMO and was doing all the side quests. I was done with the starter zone and I didn’t know what other places existed.

Did you solve this in coaching?

I solved it absolutely. It has been 20 weeks and I know what I want to do in life. I know how to proceed. I know what my purpose in life is and I am actively working with it — I am making a video game about life and learning a new programming language. Basically, I am executing the steps we discovered throughout the 20 weeks.

How did coaching help?

My coach was very good at asking the right questions and giving me prompts that triggered me to think about things in certain ways. One of my problems was that I disliked my job. So one of the assignments was to describe my ideal office environment: indoors, outdoors, feelings during working, etc. This prompt forced me to take the time to think. It gave me criteria to check for when I applied to jobs so I can ask them during interviews.

Did you have any apprehensions before you starting coaching?

The first session was a bit foreign to me because I was talking to someone random. So, the first three-ish sessions were about getting warmed up. They were spent figuring out how it works and what it does, what questions my coach was asking, understanding the prompts and techniques being used. After that, I started grinding through the issues, problems, and questions I’ve had, one by one. I started going through all the things I wanted to talk about and solve more and more issues. 3-4 weeks ago, I realized that everything adds up. I know all the steps — I am set and ready to go.

I really think this is a great program, especially since it is online during covid. It is targeted at gamers. That is a really good thing because sometimes I feel like they have a harder time or are less inclined to ask for help for this kind of stuff.

I was very lost in life and was looking for a way to change myself.  I was ruminating on past mistakes and didn’t see a path forward. It had started a couple of years ago when I was in high school. I didn’t have much of a support system growing up, and adapted on my own and willed myself through the feelings not knowing what they were. As a result, I developed anxiety symptoms and depression symptoms.

How did you decide to pick coaching?

One day I was on YouTube and watched Dr. K’s videos and watched his stream. I found that his views on things are very personable and not like other therapists you may run into. When the Healthy Gamer Coaching beta launched, I wondered “why not?”. I thought, “if the coaching was anything like Dr. K does in his sessions on stream, then I am looking forward to it”.

What are the differences between Dr. K and coaching?

Dr. K has more knowledge about the body and psychology. He has the knowledge and skills whereas the coaches have just the skills.

As a result of coaching, my overthinking decreased a lot. I still have periods of overthinking that inevitably happen, but in a short amount of time, I was made aware that I conditioned myself to have those thoughts. As a result, they decreased.

I never really pictured myself getting to this point in my life in terms of improvement. I had always felt destined to be stuck in the way I was.

If anyone is struggling and they feel like they could use someone to talk to, the coaching program is a great way to start. The coaches are very attuned and understood what I was going through. For the gaming community in general, a lot of us are dealing with these issues, especially during this quarantine.

I think at the time, I was different from other people because I was not afraid to ask for help — I was used to seeking help. I felt like Healthy Gamer would help me because my psychiatrist didn’t understand how much my gaming affected my success in medical school.

How was gaming getting in the way of Medical School?

I was in medical school and I had a lot of family problems. But once the family problems were resolved, I turned to video games from May to August. In June, I had my first board exam but I got a second chance because it kept getting canceled due to covid. At the time I was gaming 1-2 hrs a day, but that was already too much because I needed to be studying for the exam.

What were your major breakthroughs?

I did a 50-day meditation course. It finished on the morning of my exam, and that is an exercise I do regularly now.

Meditation resets my day immediately. If everything is going wrong, I can switch. I can reset in a second and feel like I am starting again. I became tilt proof in real life. Meditation also helped me with my studies. It helped me focus on one thing and enhanced my studies, especially with rote memorization.

You are never too good for coaching, I think we can all say we could benefit from coaching.

I was not sure about my career, and a lot of other things such as what path to go down. I felt like I had been able to make progress towards it, but had been numbing it with video games. There were major problems with anxiety, and I would play Dota 2 instead of resolving the issue.

What helped in group coaching?

I have been more motivated to try new things. I have been trying to draw, explore my interest in robotics, do research with a robotics professor, and later in the year, I am going to volunteer with a student counseling center to explore Psychology and mental health. Moreover, in coaching, I realized that I was stuck in the things that I was doing with other people.

What breakthroughs or milestones did you get to?

The biggest realization for me was that I did not really want to play games. I’ve had this moment with a few games where I feel like I can enjoy this game if I put in the effort.

Any closing thoughts or comments?

Even though it has not solved the problem, it has helped me to become more aware of my problems and how to deal with them.

I was not happy with myself, and there were quite a few things I wanted to get better at. Moreover, I felt really anxious. I stumbled upon Dr. K and really enjoyed his streams. I decided I’m gonna give this coaching a try.

How would these issues affect your life?

They affected my mental health, physical health, relationships, motivation, and more. Nothing really happened in my life besides work or video games. I haven’t been doing much else for a decade. There has been no change, but I wanted to do other things.

What changes did you notice in coaching?

The first thing that I noticed is that changes started when I watched Dr. K’s streams, I became more aware of the issues I had. I already knew I had them, but then I started digging deeper. With coaching, I did much more, since it was more specific. I could see my faults in other people much more easily, it was a big help. I went through, especially at the beginning, worse and worse feelings. There were so many issues, so many things, that I needed to fix.

Over time, I started being more and more ok with it, more patient with it. I stopped being overwhelmed by it. I started to notice things more and more. At some point I got impatient. I see them now but I want them to change, so now I’m at the point where I’m impatient but I can see what change is happening. It’s slow, but it’s changing.

I think that it’s a really good support system. I sometimes feel like I will fall back into older habits, or won’t have support anymore. But I think it’s good to have a group of people which you can relate to, you can be honest with, and you can bring anything to the table. Everyone is good and understanding about it.