The Scientific Benefits of Touching Grass 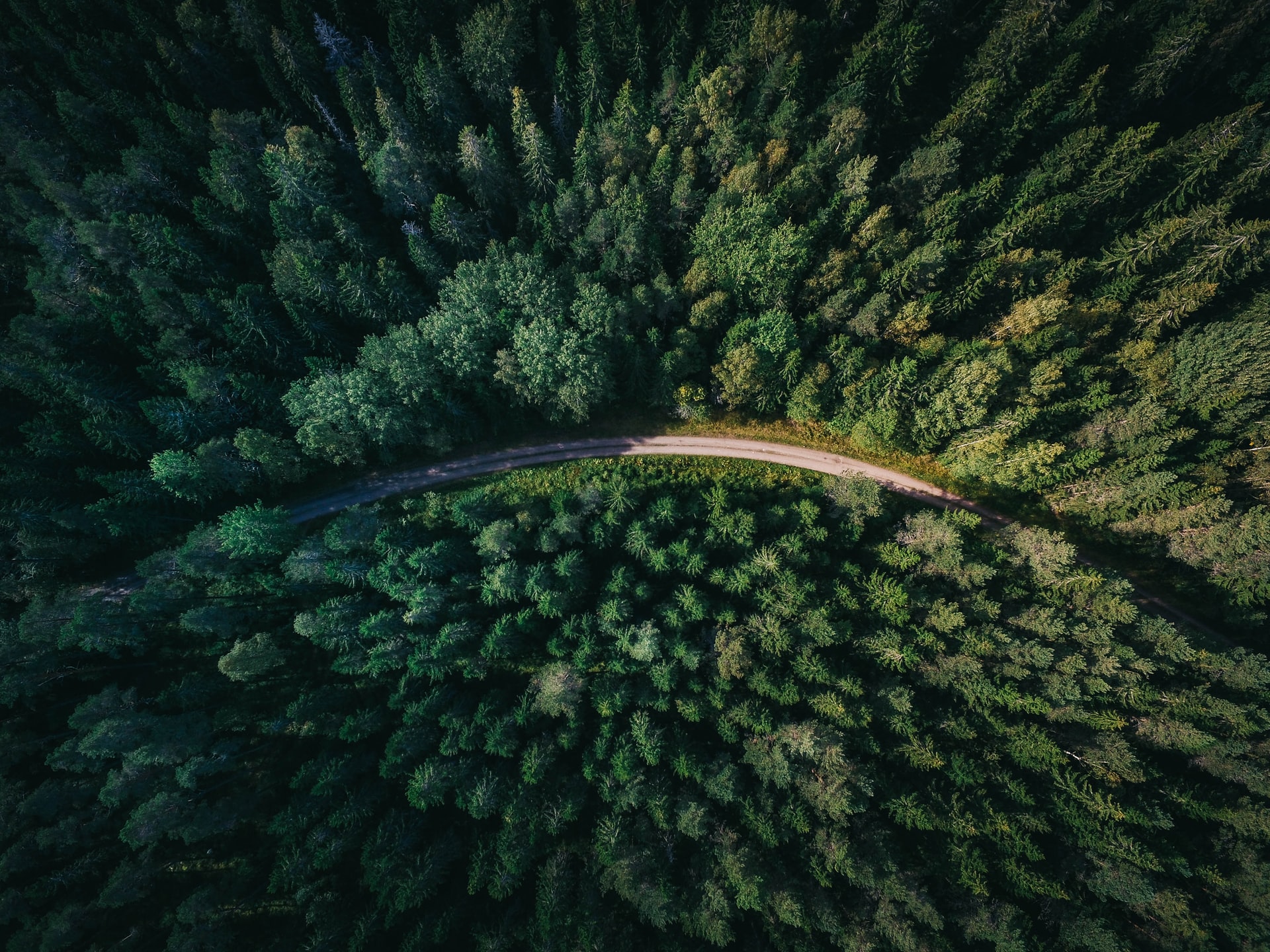 Mental health is more than mental illness. An illness of the body requires you to fix something that’s not working correctly through medical intervention. However, building mental and physical health involves maintenance, through practices such as exercise, having a nutritious diet, and engaging in nature.

It also seems that there is a link between the body and the mind. In order to MAINTAIN good mental health, we must do more than just try to fix mental illness. We must actively engage in mental health care.

It won’t come as a surprise that we need to go outside to feel good! Here are some of the mechanisms through which we can give our minds a performance boost.

Exercise has been shown to improve mental health outcomes across the board in everyone. A 2004 study noted that the benefits of exercise are especially significant in subjects with an elevated level of anxiety and depression.

Another study investigated the effects of walking on cortisol levels, the stress hormone responsible for the disruption of many bodily processes. It found that after just 15 minutes of walking in a forested environment, cortisol levels dropped significantly while there was barely any change after walking in an urban environment. That means that the next time you go for a walk, try opting to go to the nearest park instead of heading downtown.

Human beings evolved on the African savannah, where sunlight was plentiful. We now know that exposure to sunlight triggers the production of Vitamin D in our body, which is necessary for our body’s wellbeing. Not only that, researchers have noted that people who have depression also have low circulating levels of vitamin D in their blood. Therefore, if you struggle with mental health issues, it is crucial that you go outside and get sunlight. Make sure to use adequate sunscreen!

Another lesser-known benefit of sunlight exposure is the regulation of our sleep cycles. When we get exposed to sunlight during the day, it helps our body align itself with the natural sleep-wake rhythm that is often thrown off by excessive use of technology during evening hours. Studies have shown that relatively moderate changes in the timing of our sleep cycles can significantly modulate our moods. If we sleep in sync with our circadian rhythm, that can elevate our moods, which has an effect throughout the day. That is how you can build an upwards spiral toward improving your life and mental health.

Going outside also gives you a chance to connect with others and overcome social isolation.

Roll the dice enough with the right support and intention, and you could end up building a supportive social circle which can be an immense boost to your mental health.

Research notes that loneliness can impair sleep, executive functioning (a core feature of ADHD), and general mental and physical well-being. Humans are social animals, and we must connect with others in our tribe. Oftentimes, mental problems such as social anxiety or agoraphobia get in the way. In such cases, it is often helpful to find groups of likeminded people that you can talk to in a safe space, such as the environment found in HG Groups.

The world is struggling with technology. Our attention spans are decreasing. The elimination of boredom has had a catastrophic effect on our mental health, as we no longer get time to let our minds process.

Interestingly, going out in nature can help. A study found that children with ADHD concentrated better after a twenty-minute walk in the park compared to a walk downtown. The study concluded that “doses of nature” might serve as an inexpensive, and widely accessible tool for managing ADHD symptoms.

Struggle with ADHD? Check out the latest addition to Dr. K's Guide - the ADHD module!

Additionally, a 2012 study found that a 4-day immersion in nature could increase creative problem solving by a whopping 50%. Therefore, going out can not only have an effect on your mood but also on your performance and creativity.

The study also noted that exposure to nature may engage the default mode network, which may be important for psychosocial health. A hike or exposure to natural stimuli can be conducive for the mind to enter a state of introspection, which may help with overcoming negative thought patterns.

Here’s a video of Dr. K talking about the default mode network and having too much paralyzing self-talk:

Unsurprisingly, exposure to nature boosts so many of our mental faculties that it's a no-brainer to go outside. That's why, we are organizing a competition to get you to do so! Check out Touch Grass, an initiative on the HG Discord to give your gamer mind a reason to go outside.

Problematic Gaming12 Alternatives to Video Games (Based on Gamer Type) 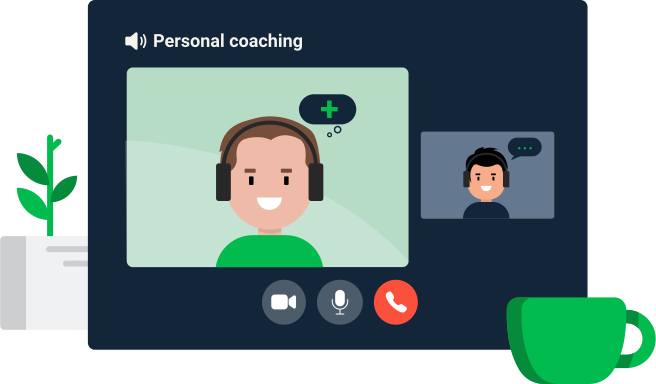 Build the Life You Want to Live

Work with an HG Coach 1-on-1 or with 7 others to explore what gets in the way of you living your best life.