Video Games and Depression: Is There a Connection? 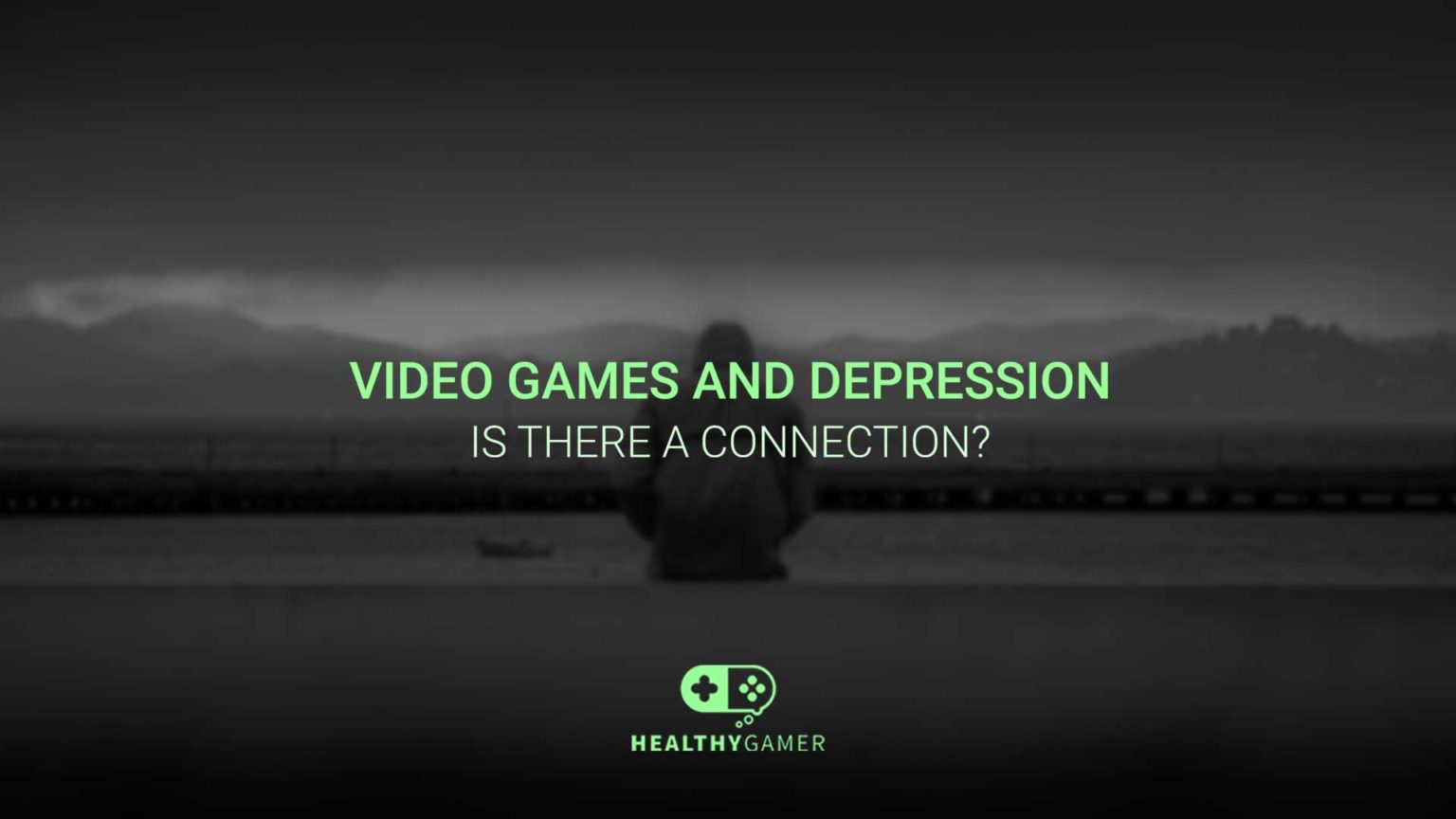 Playing too many video games can make depression worse. Those who are addicted to gaming are twice as likely to be depressed as those who do not game. Excessive gaming can lead to dopamine exhaustion, emotional suppression, and lack of motivation, among other issues.

If you or someone you know is suffering from video game addiction, we designed this quiz to help you find a tailored strategy that can help you overcome it:

Read on to learn more about the connection between depression and video games.

Can Video Games Cause Depression?

This is the case for a lot of gamers because of the way video games work. Their video game addiction leads to them neglecting other areas of their life. As a result, they fall backward in terms of their academic/professional performance, self-care, and relationships. This reduces their quality of life and makes them feel stuck and unhappy.

The belief that video games cause depression is further exacerbated by the fact that most mental health professionals do not understand the effect that video games have on our brains. As a result, they diagnose gamers with depression. While many players fit a lot of criteria for depression, their treatment for it does not help them, because video game addiction does not work the same way as depression.

Do Video Games Help With Depression?

Many people use video games to cope with depression. This is not necessarily healthy since it is easy to get addicted to video games if you are already depressed. People start playing games because they are a safe place to escape the real world. You can lose yourself in a virtual environment and push away the emotional pain that you experience in real life.

It is common for children and adolescents to start playing games to escape bullies that threaten them in real life and online. They can find people in online communities who do not judge them for being overweight, having acne, or being poor. They feel that people on the internet judge them for who they are as a person, and not the circumstances in their life that they cannot control as a teenager. That is why games are appealing to them, and that is how they use video games to cope with depression.

Data from fMRI scans show that gaming suppresses negative emotions. This is why video games are so effective at helping people cope with depression. They shut off the negative emotion circuitry in your brain, and stop you from feeling sad, ashamed, or lonely.

When we think of the effect of video games on our mental health, we usually only think of the adverse effects. We believe that video games keep us stuck in life, cause anxiety, depression, and create strain in our relationships. While it is true that video games can contribute to these issues, they are not necessarily the cause, nor are their effects limited to the negative.

Dr. K talks more about what purpose gaming serves for us, and why we get addicted, in this video:

You do not need to have a problem to see a therapist. Go to a therapist to narrow down your issues when you feel stuck. This will allow you to make healthier decisions to address those problems.

Depression and anxiety are common mood disorders, and there are quite a few resources that you can use.

Moreover, it is important to understand that mental health professionals are all about “fit.” If you think that your therapist does not understand you, do not give up on therapy. Instead, look for another therapist who is younger and, if possible, has experience helping people with problematic internet/gaming use.

Dr. K goes more into seeing a therapist for depression, in this video:

Video games do not cause depression, but they can undoubtedly mask it and make the problem worse. People sometimes misattribute pre-existing depression to video games. Video games can sometimes make your quality of life worse via addiction. While they may not make you clinically depressed, it is possible to become unhappy if you struggle with problematic video game usage.

If the answer to that question is yes, then you have a problem that you need to address. 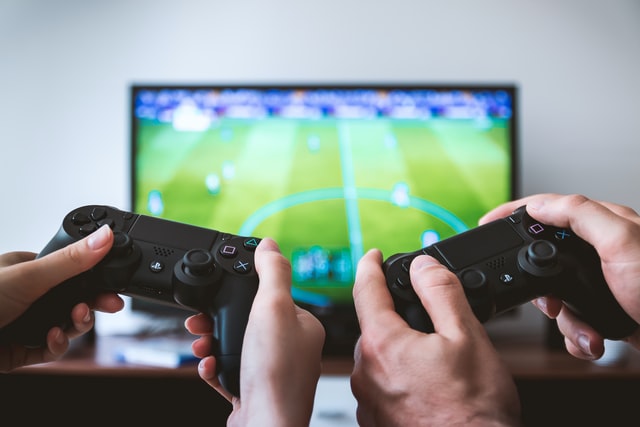 Take the FREE, short video game addiction test and get your results in minutes.