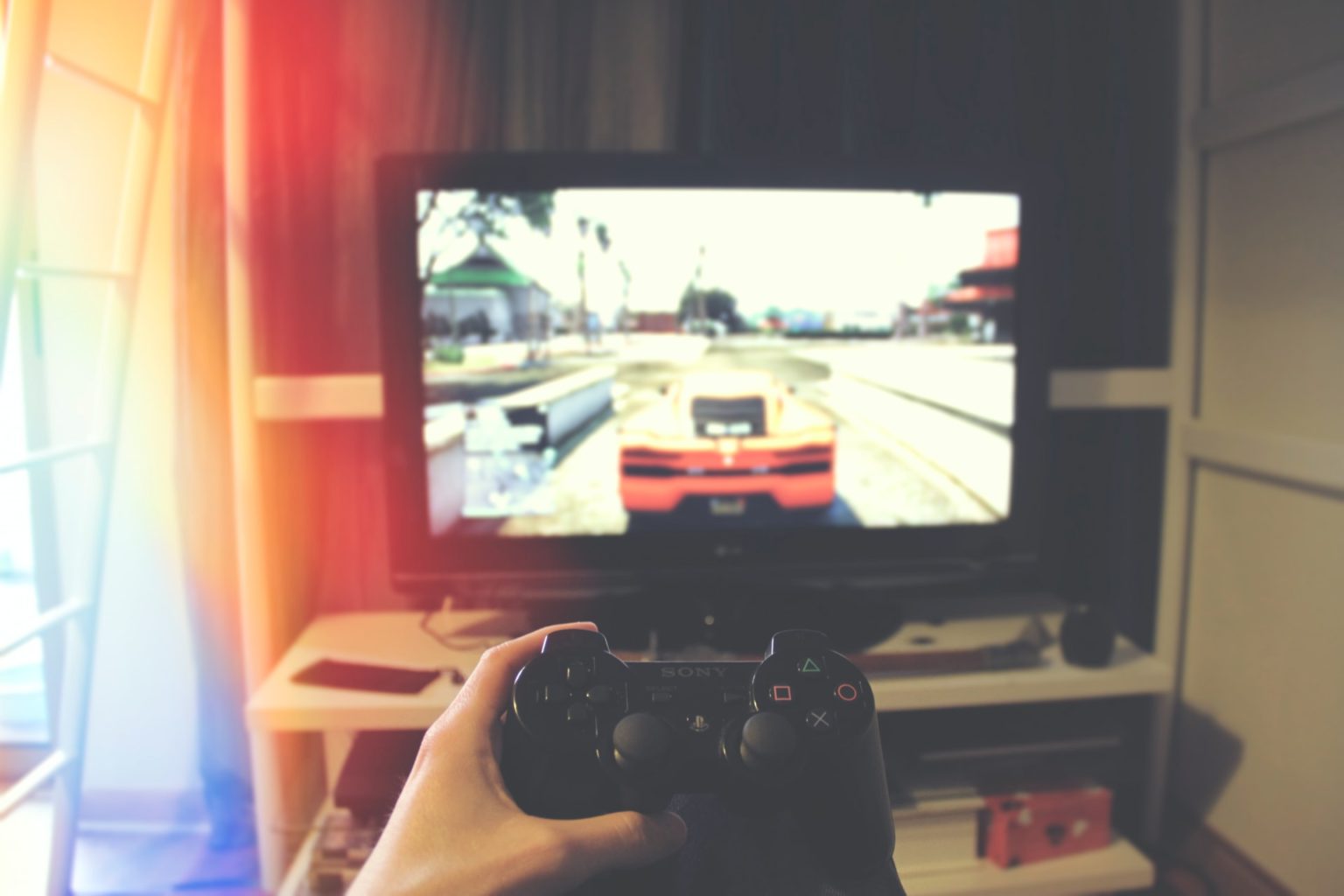 There is a lot of debate about whether video games promote violence or not. Many experts believe that video games that encourage violence bring out violent tendencies in gamers. However, research has a clear answer.

In this blog post, we will examine studies on whether video games promote violence or not, what experts think, and how video games affect the brain.

Where Did We Get the Idea That Video Games Promote Violence?

Even before video games existed, the idea that violent media results in violent behavior in youth was widely debated. People and news media often blamed television shows and movies with violent graphic scenes for the youth’s violent acts. In fact, over the past 50 years, researchers have conducted many studies that show that watching violent television, watching violent films, or playing violent video games increases the likelihood of aggressive behavior.

However, Anderson says that violent media, including video games, are only among the many risk factors for aggressive and violent behavior. A healthy, well-adjusted person who gets exposed to a few risk factors, including violent video games, will not suddenly become a criminal. However, there is an impact of video games on aggression and anti-social behavior.

How Do Video Games Affect the Brain

Numerous studies show that exposure to violent video games leads to a significant increase in aggression. Moreover, young men who are already prone to aggression are especially vulnerable to video games’ aggression-enhancing effects.

Some studies have tried to contest this finding. For example, Kuhn et al. conducted a longitudinal study that took a sample of 90 college students and divided them into three groups. For two months, one group played the violent video game Grand Theft Auto V, one played the generally considered prosocial game Sims 3, and one played no games. The researchers found no statistically significant changes in aggressive behavior among the three groups after two months.

However, it is essential to note that this study’s sample size was too small (90 initial participants, others dropping out further into the study). The mean age was 28, and more than half of the participants were women. That is much different from the young, 18 to 25-year-old males that are typically at risk of increased aggression from exposure to violent video games. Moreover, the participants were only advised to play for at least 30 minutes a day, which does not seem to be enough for a statistically significant behavior change, even over two months. Other studies that show similar results suffer from similar methodological issues.

All gamers know the surge of adrenaline that they experience when they find themselves in high-stress gameplay situations. The research backs this up — studies have found that video games trigger the fight-or-flight response, which causes the release of adrenaline and cortisol. These hormones prepare your body for high-stress situations by:

The fight-or-flight response evolved to combat physical dangers. However, our minds and bodies cannot distinguish between real danger (an attack from a tiger) and fake danger (death in a video game). Therefore, the response is the same in either case. The body is not designed to sustain this response for hours. The fight or flight response is designed to kick in and help you get to safety and then turn off. However, when gamers play intense, violent video games for several hours, the fight-or-flight response stays “on” the entire duration. It results in prolonged secretion of adrenaline and cortisol.

Over time, persistent surges of adrenaline can damage your blood vessels, increase your blood pressure, and elevate your risk of heart attacks or stroke. It can also result in anxiety, weight gain, headaches, and insomnia.

Over time, this results in the development of a sub-clinical condition called alexithymia. Alexithymia is the inability to determine your inner emotional state. Men are especially susceptible to developing alexithymia. That is because societally, they are only encouraged to display anger.

When we suppress negative emotions such as fear, shame, and frustration, they don’t just vanish. They lie dormant and often come out during intense gaming sessions in the form of anger. That is one reason for gamer rage being so commonplace and possibly why video games increase aggression.

Children pick up behaviors through a process called observational learning. Overall, if your child gets exposed to many violent games, they are likely to develop some aggressive behaviors, especially if they play video games excessively.

Click here to check out this article on how to reduce your child’s time spent playing video games.

For kids and teens 5 to 18 years, experts recommend that parents place limits on time spent playing video games. Gaming should not take up time that would otherwise go towards getting enough sleep and physical activity. Parents should set limits on their kid’s gaming hours to keep gaming from affecting their schoolwork, chores, and physical activity.

Additionally, parents should also make sure that their child is playing video games suitable for their age group.

Entertainment Software Rating Board rates and labels all video games. Steer clear of any games they rate “M” for “mature.” Those are for ages 17 and up, and can contain heavy-duty violence, strong language, and sexual content. Also, keep in mind that even games that are “suitable for children” may contain cartoon violence.

Whether your child will become violent as a result of playing violent video games is not known. However, James Ivory, professor and researcher, says that when it comes to actual serious criminal violence, there’s virtually no evidence that video games matter.” Instead, other predictors of violent crime such as poverty, substance abuse, and child abuse seem to be much more relevant.

What if My Child Plays Excessive Video Games?