Is My Son Gaming Too Much? A Parent's Guide 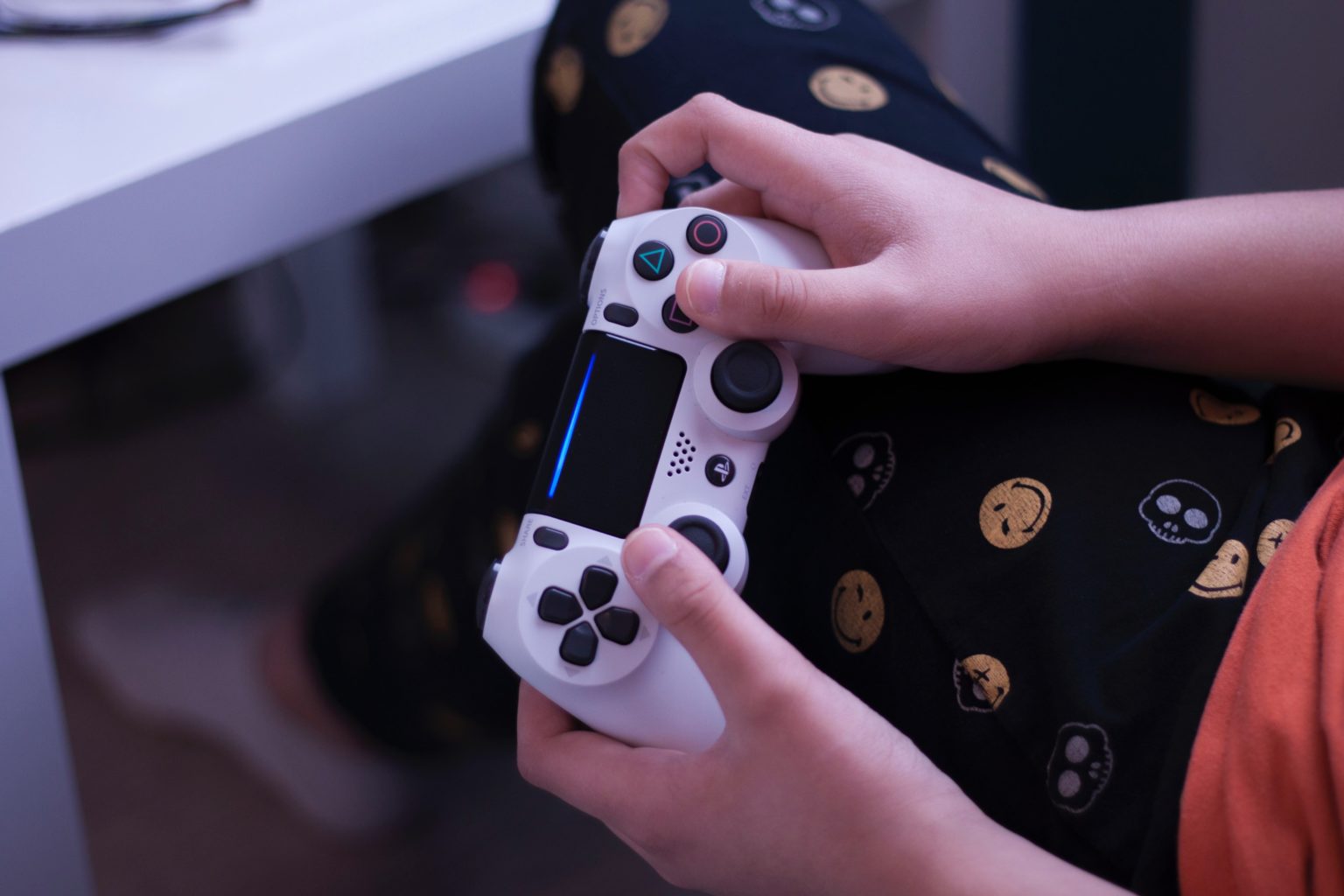 If you think your son is gaming too much, you might be on to something. Kids these days use video games to escape problems in real-life: bullying in school, feeling lonely, not fitting in, not getting good grades, being bad at sports, etc.

However, let’s consider how much gaming is too much? If a child spends 5 days a week studying with no gaming and then plays video games all through the weekend, then is that a problem? Here’s how you can tell if your son is gaming too much.

If it causes a problem, then it is a problem. A clear sign of video game addiction is the impairment of function in daily life due to gaming. If your child is performing worse at school, not getting enough exercise, not making any real-life friends, and becomes angry when asked about his gaming habit, he is gaming too much.

However, it may not be that simple. Let’s dive into the signs and symptoms of video game addiction, how much gaming is too much gaming, and how you can wean your child off video games.

If video games are leading your son, helping him overcome it does not have to be a one-person endeavor. It can be difficult to get on the same page as your kid and get him to stop spending the whole day gaming. We’ve worked with thousands of gamers, and we know we can help you, too. Click here to learn more about Healthy Gamer Parent Coaching.

If you suspect that your son has a gaming addiction, this quiz can help you determine if that is the case:

How do I Know if My Son is Gaming Too Much?

The signs of video game addiction are based on this principle: it is a problem if it causes a problem. Here are five clear signs that your son is gaming too much:

You can start by trying to answer the following questions about his life and gaming habits:

If you answered yes to most of these questions, then your child probably has a gaming problem.

However, while it is important to recognize the signs of video game addiction, it is also essential to tell when gaming is just a normal part of your son’s life.

Gaming can offer us a lot of positive things as well. It serves as a form of recreation. It can be a fun activity to do with your friends, be an avenue to de-stress, help him cope with problems, form authentic relationships, and engage in challenging and reward-based experiences.

How Much Video Games Do Most Children Play?

Therefore, your son can play video games for 14 hours a week and still lead a functional life. If his school performance isn’t suffering, he is eating well, maintaining healthy relationships, getting exercise, and achieving the goals he sets, then gaming is not a problem.

In this video, Dr. K talks about why video game addiction is becoming such a problem.

Why Does Your Son Game So Much?

To help your son break the habit of gaming excessively, we need to understand why he plays video games in the first place. Here’s how video games affect his brain:

Dopamine is a neurotransmitter in our brain that controls our feeling of pleasure. When we are having fun playing a game, dopamine is released into the nucleus accumbens, our brain’s pleasure center. When a child is playing video games, their brain is releasing dopamine continuously, with random bursts.

However, over time your son’s brain has gotten used to a certain level of dopamine. At this point, gaming may not be as fun for him as it used to be. Therefore, he needs to play more to have the same amount of fun. Over time, this will lead to the child’s brain becoming desensitized to dopamine. At this point, your child will have dopamine exhaustion.

The triumph circuit is a psychological pattern that exists in all human beings. Humans have evolved to value going out into the unknown, conquer something, and bring a prize back home to share with the tribe. As a society, we value people who do challenging things and come back with something that improves society.

Video games have found a way to hack this circuit. They provide us with a challenge and then present a reward at the end of it. That is one of the major reasons for gamers having a higher IQ than the average population. Video games attract children who do not feel engaged in school and seek stimulation. They find this engagement in gaming, especially competitive games.

In this video, Dr. K talks about how intelligent children can be more avoidant.

Weaning Your Son off Video Games

The most important step to weaning your son off video games is to get on the same page as them.

The first step is to build a rapport with him. When he is gaming, go and sit with him. Spend time with him and cheer for him when he is doing well in the game. If you have had conversations with your son before, the chances are that he’s gotten defensive about his gaming habit, thinking that any conversation about gaming will lead to his games being taken away. Therefore, you need to clarify that you want to understand him and aren’t talking to him to take his games away.

After a week or two of building rapport with him, start to learn more about his gaming habit. Ask him the following questions:

Understanding his gaming habits will give you insight into why he spends so much time gaming.

After you have understood him, the next step is to implement a strategy to detox him off video games.

Click here to can learn more about how to detox your child off video games.

In this video, Dr. K talks about the best way to wean your child off video games.

The simple way to tell whether your son is gaming too much is to answer the following questions:

If the answer to many of these questions is yes, then he might be gaming too much.