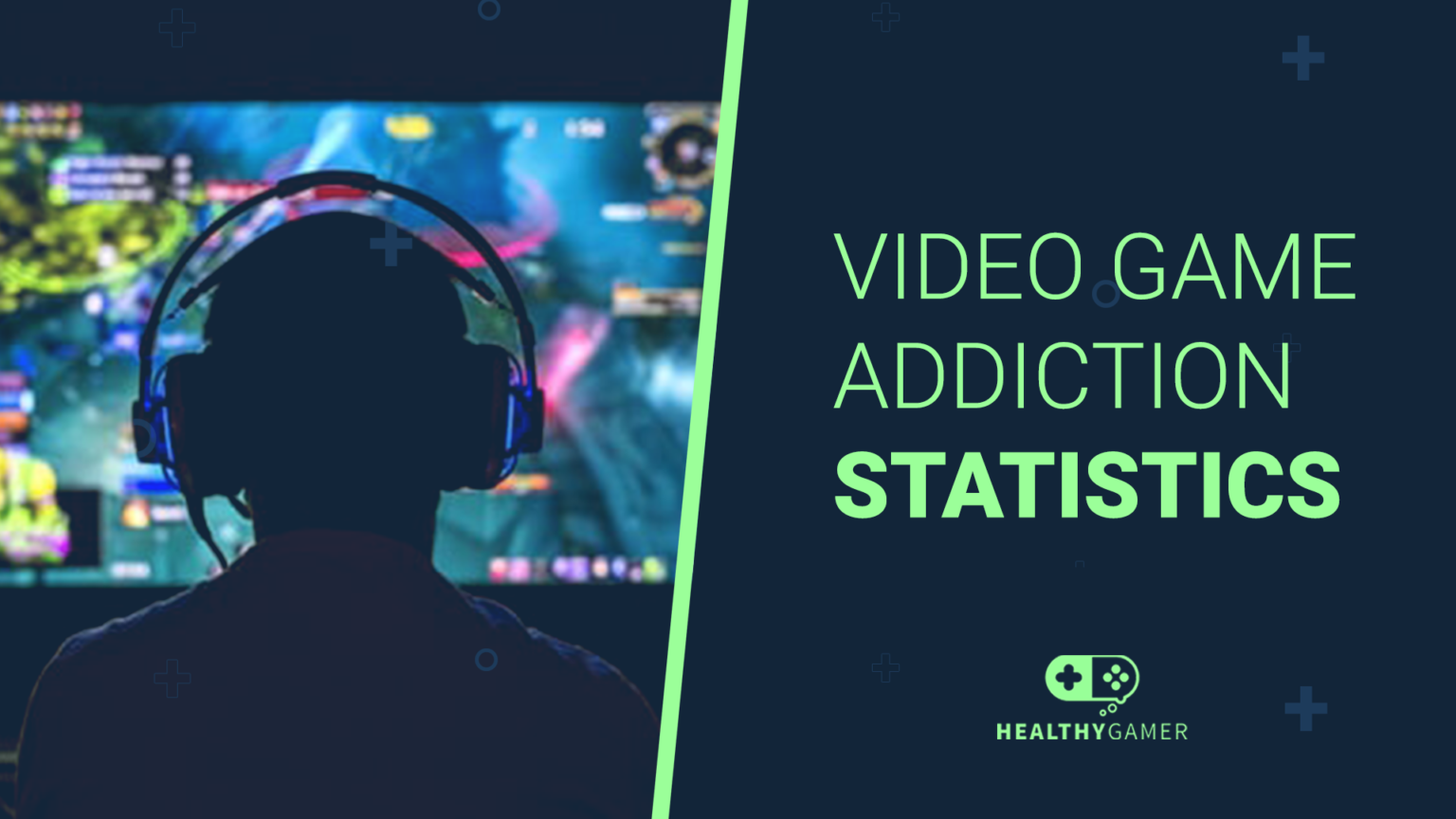 Video game addiction is a rapidly growing problem that most experts do not understand very well. Here are some video game addiction statistics that can give us insights into how widespread the issue is, and whether we need to be worried about our gaming habit.

0.3% to 1% of the general population fit the criteria for a video game addiction diagnosis in the US, UK, Canada, and Germany. South Korea declared video game addiction a public health crisis since more than 600,000 children struggle with it. 8.4% of children and teenagers are addicted to gaming, of which, 11-12% are boys, and 6-7% are girls.

If you or someone you know is suffering from video game addiction, we designed this quiz to help you find a tailored strategy that can help you overcome it:

Let’s learn about how widespread video game addiction is, and what we can do to deal with it.

59% of all Americans play video games. On average, 48% of Europeans have played video games at some point in their life. 56% of young adult Norwegians have a gaming habit.

Several Asian countries struggle with video game addiction and IGD in their populations. According to particular estimates, 10% of children in Singapore are addicted to the internet and gaming.

A study conducted in Hong Kong in 2017 revealed that, on average, 13.9% of male students spent over 20 hours a week playing video games. South Korea declared gaming disorder a public health crisis since more than 600,000 children struggle with it.

According to Vladimir Poznyak, substance use and addictive behavior expert at the World Health Organization (WHO), a person’s geographical region is not a significant predictor of their risk of developing video game addiction. Statistics indicate that most populations in the world are likely to struggle with video game addiction.

Gaming seems to be a male-dominated area. However, the research is mixed.

Dr. Alok Kanojia explains the gender gap in gaming in this video:

Though no survey of gaming disorder has taken place in Japan, a national study of “internet addiction” revealed that 1.82 million males and 1.3 million females over the age of 20 were living with internet addiction.

According to another set of statistics, young adult males between the ages of 18-24 are at high risk of video game addiction.

Overall, video game addiction statistics are vague due to the different methodologies adopted in studies and surveys.