5 Reasons Why Your Son is Obsessed with Video Games 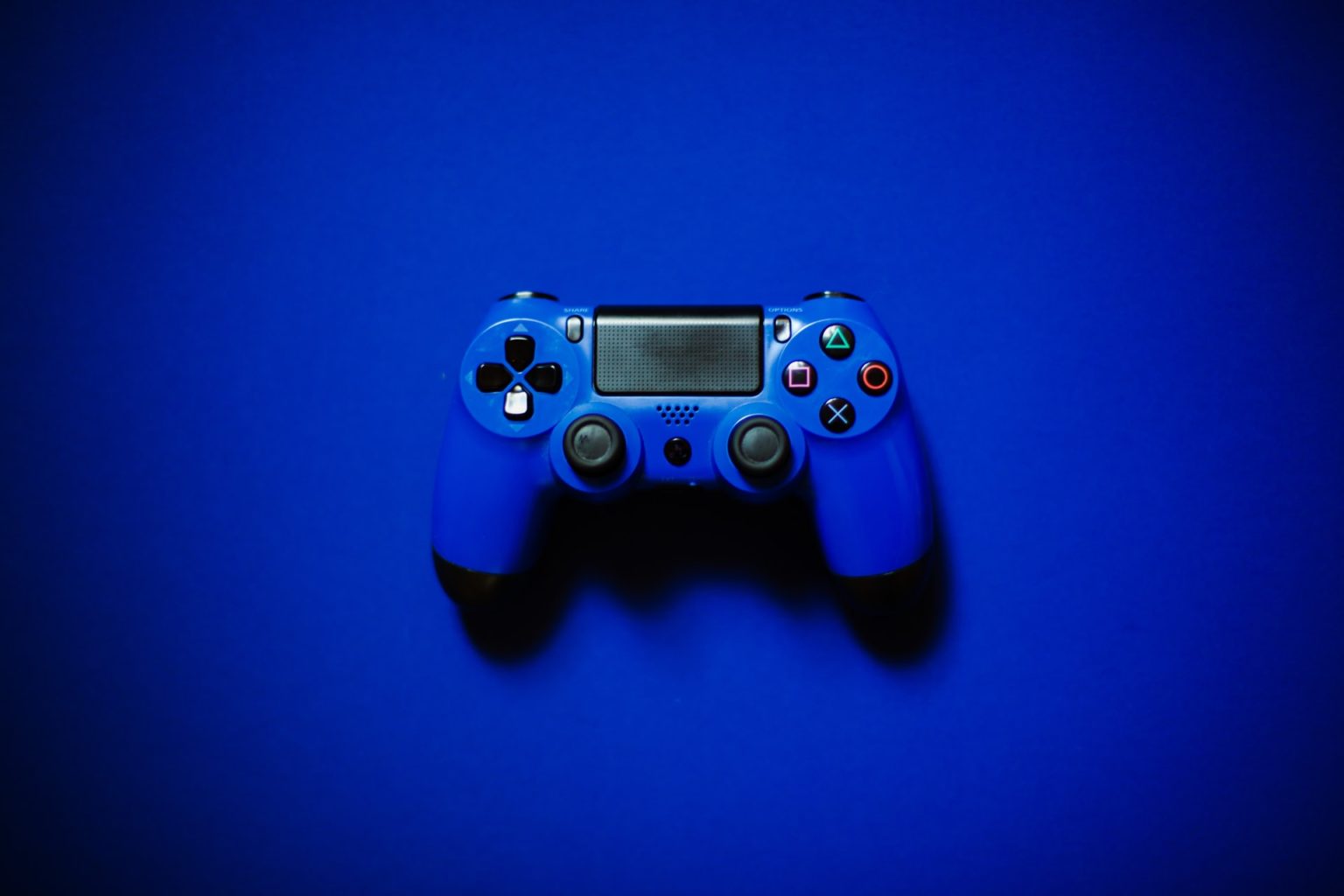 Video games have become one of the most consumed forms of media of the 21st century. If your son is obsessed with video games and spends upwards of 6 hours a day playing, they are not alone. The chances are that they are playing with their friends, who are gaming the same amount.

To help your child with his video game obsession, you need to understand why he spends so much time playing video games. Why do other activities not interest him? Why is your son obsessed with video games?

Here are five reasons why your son is obsessed with video games:

We can approach a video game obsession from two angles: a neuroscience perspective and a psychological perspective. fMRI studies done on gamers’ brains have figured out the addictive effects of gaming on our brains. Additionally, video games seem to fulfill some deep psychological needs that human beings have, making them very appealing.

Many parents don’t understand that their kids are getting their most crucial fundamental needs met in the video game. That can be very frustrating for parents because they think that they are just taking the game away. However, they are actually taking away a lot more than that.

Let’s go through each of these psychological and neuroscientific reasons in detail, and try to figure out why your son is obsessed with video games.

Here's a quiz to help you figure out whether your child is addicted to video games:

Many kids who get addicted to video games are usually the ones who are not popular in school. They might get bullied at school because they have acne, are a little overweight, or just different from other kids in some noticeable way.

Therefore, it can be shameful to be who you are in real life. The child may start to have low self-esteem and feel like their true self is not worth showing to people. They start to want to become someone else. More specifically, they don’t want to keep being the person that they are.

That is where video games come in. In video games, these aspects don’t matter. You can be whoever you want to be. You can be a strong Viking, a mage that can cast all sorts of fantastic magic, or even a lizard person if that interests you. Video games allow you to become something cool — traits that a bullied child will definitely not associate with themself.

Moreover, in a sense, the online community is a judgment-free zone. That might sound absurd because the internet can be a very toxic place. There is a lot of cyberbullying that goes on on the internet.

Dr. K explains how gaming can result in authentic relationships.

However, people in online gaming communities generally do not care about what you look like, your school performance, or what your family’s socioeconomic status is. All they care about is how good you are at the game. That, in a sense, is a very pure way of judging people, which makes it a safe space for kids who do not feel accepted in the real world.

Video Games Give a Sense of Accomplishment

There is a deep-set story in evolutionary biology about going out into the unknown, fighting a monster, claiming a prize, and coming back to society and improving it. This story manifests in our brains as something called the Triumph circuit. While it is not an actual circuit that exists in our brain, it is a psychological pattern that is common to every human being. That is part of the reason why society values people who do difficult things.

Video games have found a way to hack this triumph circuit. Some research on video games shows that it is not the reward itself that makes the video game fun, but the denial and promise of a reward. Therefore, when children are not going to school because they get bullied and start to fail, then video games become the perfect avenue to achieve some success.

If the child is older and is unsure what to do in life, then video games can provide a band-aid for that unfulfilled need. Most of the time, people who get stuck and addicted to video games are the ones who lack life purpose. Their life fundamentally lacks meaning, so they derive as much meaning as possible from trying to get good at video games. However, that which helps them cope with the lack of meaning keeps them from finding meaning.

Video game communities can become a haven for gamers who like they don’t fit in in real life. If your child does not have friends at school, they may have friends online, on discord, or in their favorite video games. Having an open-ended conversation with your child about why they play video games can be very enlightening for both of you.

Additionally, if your child has social anxiety, then video games are the perfect way to make friends. Often, a child develops social anxiety by being in situations where many people are staring at them, and they feel embarrassed or ashamed. Being publicly humiliated in class by bullies, or sometimes by teachers, makes the child’s mind learn that when people’s eyes are on them, they are in danger.

However, nobody’s eyes are on you when you are talking to other people. You can choose to be completely anonymous and use voice chat to interact with and meet others. As a result, it does not trigger social anxiety, making it a safe space to socialize for socially anxious kids. It also becomes a safe space for kids on the Autism Spectrum or those who have depression.

Compulsively gaming to escape negative emotions can lead to a condition called alexithymia. It is the inability to determine your inner emotional state. Moreover, men and boys are the most susceptible to alexithymia, due to the way society teaches them to suppress their emotions and “man up”. As a result, they never develop the vocabulary to voice how they’re feeling. Instead, they use very physical language to describe emotions such as “a punch in the gut”.

As a result of being told not to express any emotion (aside from anger) and lacking the vocabulary to recognize their emotions, they become more susceptible to maladaptive coping mechanisms, one of them being video games.

However, over time, our brain gets used to these levels of dopamine. Similar to caffeine, we need more and more over time to have the same amount of fun. That is one of the mechanisms through which video games become addictive, and why your son might be obsessed with video games.

Dr. K explains how gaming affects our dopamine circuitry in this video.

However, video games start to become less fun, and at one point, they stop being fun. It is at this point that gaming becomes a compulsion to escape negative emotions or occupy time. If you ask the gamer why they are playing, they probably won’t say that they are having fun. To read more about the stages of video game addiction, click here.

Ultimately, if your son is obsessed with video games, then the most successful path forward will mostly likely be to become a healthy gamer. When you have a life worth living and have those psychological needs met outside of gaming, the game does not remain your only source of fulfilling those needs. As a result, you can start to engage with it in a healthy manner.

One of the most underrated aspects of helping your child live his best life is to have access to other parents who are non-judgmental and understanding of your situation.

ParentingDoes Your Child Only Have Online Friends? Here's What to Do.
ParentingIs My Son Gaming Too Much? A Parent's Guide